Estelle was cared for by Thames Hospice in 2017 before she sadly passed away from her battle with cancer. Her husband Mathewe shares their story of the love, care and support the Hospice gave to their whole family. 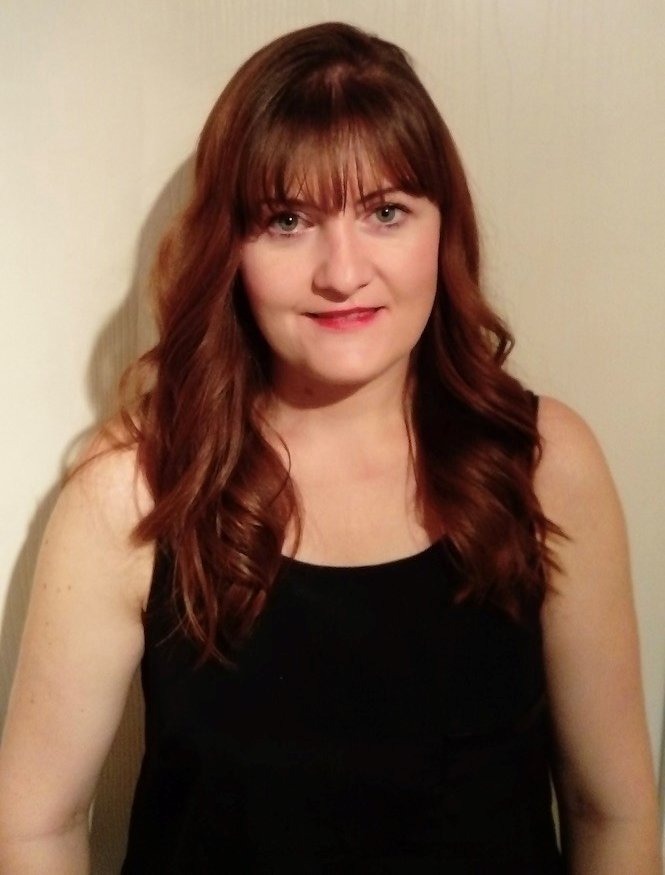 "What started with a pain in Estelle’s shoulder led to a diagnosis of cancer. It had spread and was in her lymph nodes. We pushed the doctor and he said he couldn’t see her living past 6 months. It was a very, very sad time.

"It happened the weekend of our anniversary. Estelle wrote her Will that night. She had never written a Will before but she wrote it almost like a love letter to me. Then she’d already emailed it to me before I’d even woken up. As the boys were so young, Estelle wanted to make sure they got the guidance she would have liked. The boys were 2 and were about to have their 3rd birthday.

"Estelle set herself mini-milestones. The first was the boys’ birthday. Once we got there, at the end of October, she went rapidly downhill. I could see how much she was struggling. That’s when Thames Hospice became involved.

"As a family, we really loved going on day trips, so I decided to take everyone to Lapland UK the winter Estelle was in the Hospice. The Hospice staff helped with the physio to get Estelle up and ready, encouraging her with: ‘Go on, you can do it!’. To help with the visit, the Hospice suggested I took care of the boys, and my sister-in-law focus on Estelle. This meant I could play with the boys and Estelle would be able to watch and get involved as well and everyone was able to enjoy it. Now we make it a tradition to go every year as a family.

"The Hospice nurses and doctors were a godsend. It just seemed like they were always going the extra mile for the whole family as well as Estelle. They would help us move Estelle to the Sanctuary, so that when her friends came round she was able to stay in her bed and they would all have a nice chat with her. They encouraged the boys to come as often as possible as well, everyone loved seeing them around, and the boys wanted to be with Estelle and spend as much time as they could with her.

"The day Estelle died, I was broken, as you’d expect. One of the nurses came in, she was subtle and calming in her approach without trying to stop me grieving. She knew exactly what to do, even though I didn’t. I found the counselling team absolutely brilliant. The personal touch the staff members had, from the front desk to the doctors and nurses and everyone I was in contact with were very nice, very polite, very attentive. I actually felt like they were interested in what I wanted to talk about. Everyone from Thames Hospice listened to what we had to say and what we were going through.

"Sonia, the Children and Families Social Worker, at the Hospice, would come and talk to the boys and see how they were doing and check on me too. Sonia was really good with the boys and would get straight down to their level, getting them to do lovely things like drawings of Mummy. She got a balloon for each of the boys, ‘To go up to Mummy’. They wrote their names on tags and put loads of stickers on, then she helped them to attach the tags to the balloons. The boys stood in the garden and watched the balloons go up. They asked me for three weeks after that ‘Did Mummy get them?’ because they thought I was still in contact with her. I think it helped them feel connected to Estelle.

"To anyone who feels like they want to support something, I would say ‘Do it! Support Thames Hospice.’"